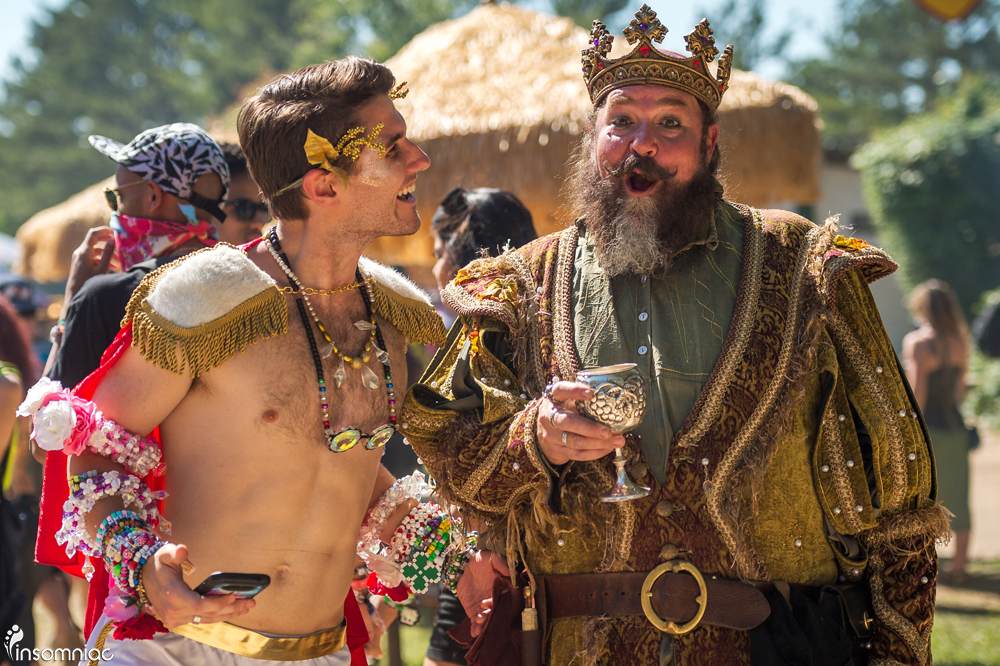 Knights. Wizards. Thieves, pirates and barbarians. The adventurers and explorers of fantasy realms long past (or that never really happened) have more things in common with the modern-day raver than one might think. Both have a sort of courage or daring-do to explore new realms, cross boundaries, and embrace the more mysterious sides of the universe. They live outside the dull, gray borders of what the average peasant would consider “normal.” They tend to travel in groups—not only to keep one another safe, but for the camaraderie. The modern-day raver has, this weekend, stepped into a realm inhabited by the lovers of magic and swordplay at the Texas Renaissance Festival, where Insomniac has unveiled its newly minted adventure for the ages: MIDDLELANDS.

So, if the adventuring heroes (say, out of a J.R.R. Tolkien book) were put together in a room with a group of modern-day ravers, what might they find that they have in common — albeit with subtle differences?

Yes, here at Middlelands, we’re seeing many glowsticks. Many swords. Many smiles. 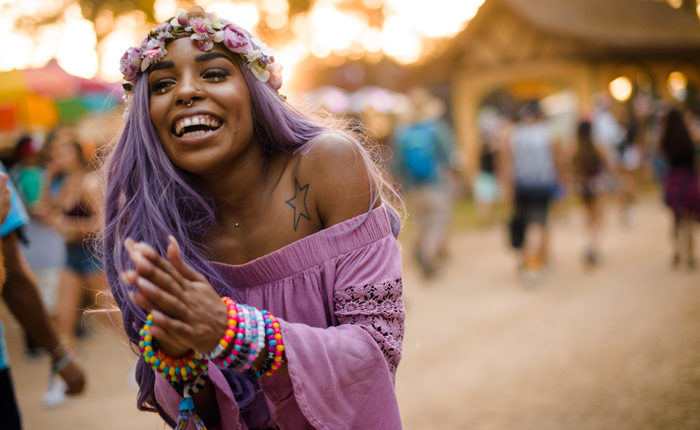 Awesome People We Met on Day 1 of Middlelands